Over six years ago I reviewed the first nine films in the Friday the 13th franchise on this blog. For some reason I never got around to reviewing the final entry. I thought Halloween season was as good a time as any (obviously wrote this last bit a couple of months ago and only just getting around to finally posting this now).

Jason X (2001) hasn’t quite achieved total cult status yet. But there has been something of a warming to the film over recent years. Honestly, it’s hard to see why.

Futuristic Jason in space is an utterly wild, and inspired, place to take this franchise. More the pity then that they made it so incredibly boring. Opening text on the screen informs us the location is ‘Crystal Lake Research Facility’. Which is awesome. The short prelude sees Jason and scientist Rowan LaFontaine cryogenically frozen, then ending up thawed out on a spaceship in the 2400s. Which is also awesome. For the most part though, what follows is tepid rather than awesome. Almost as if they wanted to give this silliest of concepts a relatively straight presentation for some reason. It also becomes apparent that a not very imaginatively put together spaceship is a less engaging locale for a slasher than a camp in the woods. There’s less places for the characters to explore and escape to, and less texture to the visuals.

Curiously Jason is essentially invincible now. Which makes him a less interesting figure. Especially given his occasional vulnerable moments throughout the franchise is something that set him apart from his villainous contemporaries. Whilst it is clear Jason is never going to ‘die’ before the last few minutes, this lack of vulnerability makes him a really flat figure. But on the positive side, the design of Jason (both of them I guess) rules hard. It fits in with the setting and the vibe of what a better version of this film would look like. The reanimated version late in the film (uber-Jason I believe) looks harsh and metallic and rad. There are one or two fun moments through the film – the first kill which is the only one where the creators tapped into any sort of creativity with this stuff; and the dated CGI is actually rather charming rather than distracting. But wow what a bloody let down. 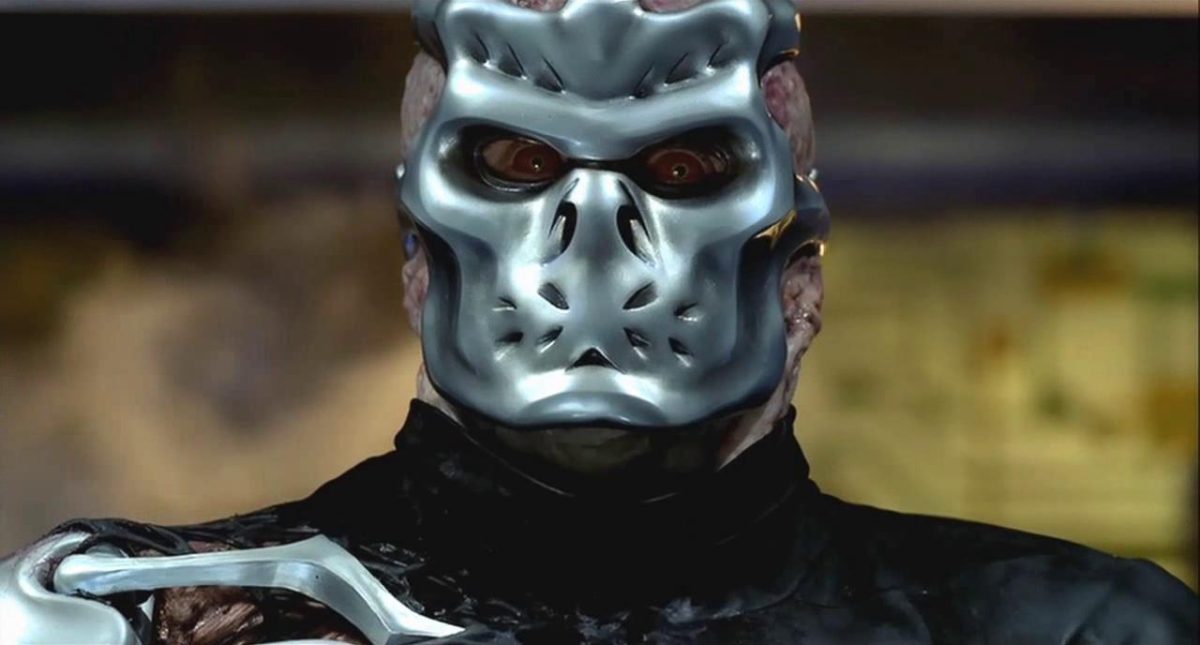 Verdict: How in the world do you make Jason In Space this incredibly dull. It’s certainly not the worst of the franchise. But it is the most disappointing. Schooner of Carlton Draught

If you’d like to see more regular writing from me, I’d love for you to head here and subscribe to my Five Rad Films newsletter. It’s an occasional (every 3-4 weeks) look at the last five films I’ve seen I rated 4 stars or above.