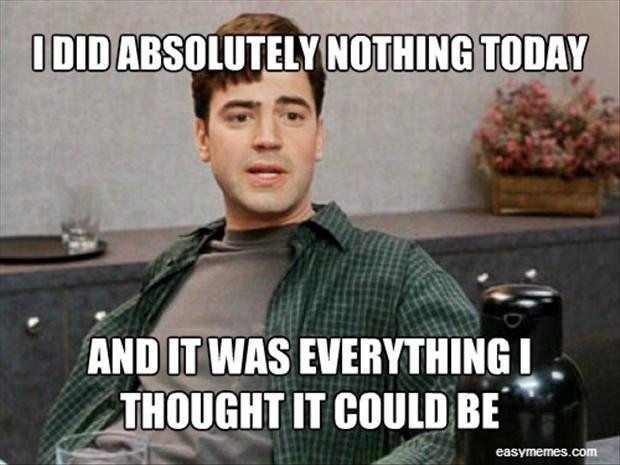 I am in the final stages of a late night packing scramble before heading off overseas tomorrow. A 30 odd hour journey awaits (probably pushing 35-40 taking into account time at airports actually) so they better have a ton of good movies on the plane.

Apologies I did not get up to date on comments and reading people’s recent work. You won’t see me around here or on your own site for the next three-four weeks. But rest assured I will be back and can’t wait to talk way more movies with you guys.

Later this week, I am heading overseas on holidays for three glorious weeks. I am hitting England, Ireland and Scotland for the first time which I am pretty excited about. I will be mainly sticking to London, Dublin and Edinburgh, but it is quite possible I will spend a little time somewhere a little more regional in Ireland and Scotland.

Anyhoo, I know some of you guys live in these countries and no doubt more have visited, so I was after any hot tips you may have. I will use somewhere between zero and all of them. I have left my planning and researching to the last minute as is my way, so any cool suggestions you have would be gnarly. I am into the following things:

Thanks for any and all ideas. You’re a bunch of legends.

Given I am heading off, activity on here and on other people’s sites will probably be pretty minimal for the next four weeks or so. I am aiming to post another Friday the 13th review and Worth Watching for July before I go. But no guarantees. I will also aim to catch up in responding to all the comments on here I have neglected too.