Five Short 1001 Reviews: Project A Part II, The Last Wave, The War Game, Women on the Verge of a Nervous Breakdown and Seven Chances

Five films off the 1001 Films to See Before You Die list. One paragraph each. That’s it.

Project A: Part II (1987), directed by Jackie Chan – In which new police boss Jackie Chan attempts to straighten out the incompetent, crooked team he is in charge of. And choosing to take on the formerly protected big gangster in town too. Similar to the first of these, this features some of Chan’s best, most beautifully structured action sequences. There is a gritty, hard-hitting feeling to it that is not always there in his work. The period setting and narrative seriousness also seem to strip the sequences back. Not so much about flair as about blokey one-upmanship. If anything the film could have done with more fight scenes. The narrative is simple, but cleanly done, basically all that is needed for an action film. Though Chan’s amusing side does come out, even if it is more measured here – subtle situations and hijinks. The wild stunts are another highpoint to this and serve to show just how much of a true creative Chan is. Verdict: Pint of Kilkenny

The Last Wave (1977), directed by Peter Weir – Similar to Walkabout (1977) from six years earlier, this is another Aussie classic that reminds us our film culture is weirder than often given credit for. The atmosphere is immediately disquieting. Loud thunder over a perfect sky. And weather as atmosphere is an ever-present through the whole film. The routine is made to feel ominous. A hand reaching out to remove a plug puts you on edge. It’s a creepy film, weaving in elements of sci-fi and horror to great effect. People from dreams appear in real life. Almost sci-fi through an Indigenous Australian framing, dreamtime as sci-fi tropes. An approach that often feels respectful, but on occasions does veer into uneasy territory. It doesn’t always work. But worth checking out thanks to the unique approach, as well as the Richard Chamberlain, David Gulpilil lead duo at its core. A great example of how two onscreen energies working well together can enhance the thematic weight of a film. Verdict: Stubby of Reschs

The War Game (1966), directed by Peter Watkins – Extremely early look at the aftermath of a nuclear incident. Opens with a very matter of fact documentary style, but that does loosen a little. In fact the lack of commitment to the faux documentary – qualifiers like ‘should Britain ever do this’ and ‘if there was a war’ – serve to lessen the intensity of the end product. It’s distancing. But that’s not to say it is not harrowing at times. Enhanced by the incredible makeup work chiefly amongst the general technical proficiency. Above anything else, this is a procedural, digging into the minutiae of the chaos and response. Makes clear the evil on both sides and the general absurdity of nuclear weaponry in general. Briefly examines the endorsement or comfort level of the populace in that too.   Verdict: Stubby of Reschs 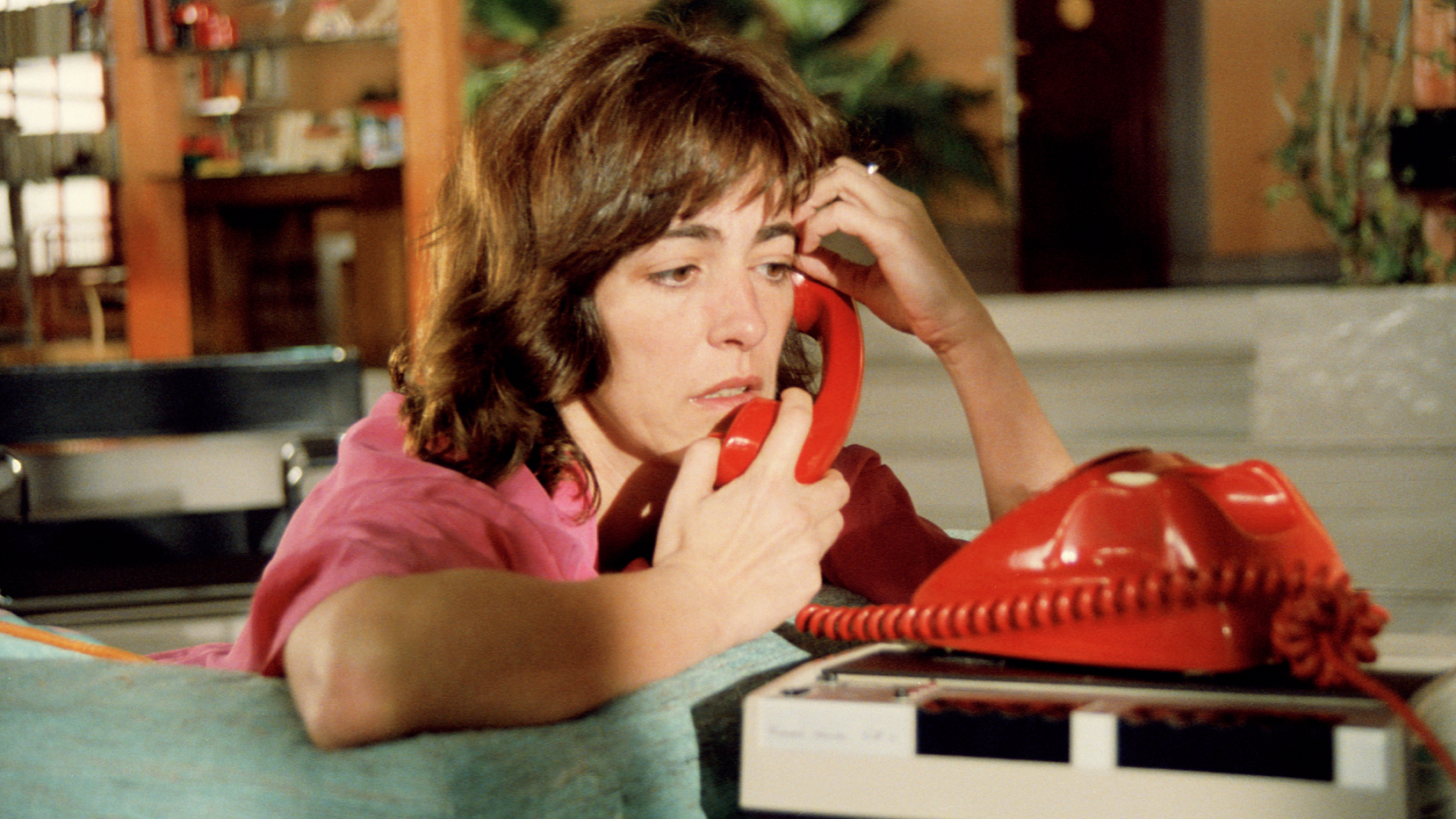 Women on the Verge of a Nervous Breakdown (1988), directed by Pedro Almodovar –  Almodovar is in rambunctious mode here. From the plotting, to the characters to his use of music (early on here opera is infused into the most mundane of scenes). The approach to conveying this sense of a number of women on the verge is to imbue things with an almost mania. Which works for the most part. Characters are added to the swirling pot in a kind of cacophony of hectic activity and irrational decisions. But even with all of that, it often feels like an oddly uncharismatic film from Almodovar. This is despite the solid script, which settles into lovely farce after a while. A baggy shirted, very young Antonio Banderas is good as a wide-eyed, naïve, bit of a dick. Whilst in the lead Carmen Maura is very funny, whilst also grounding the entire thing. Verdict: Stubby of Reschs 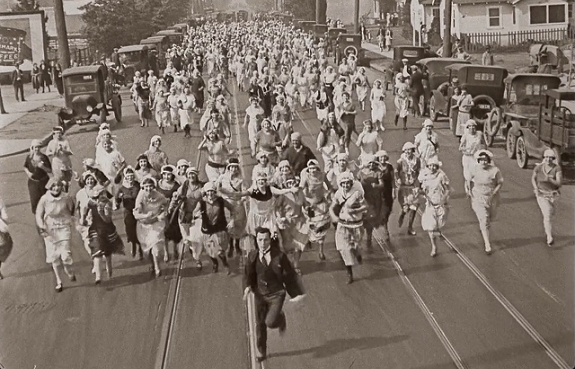 Seven Chances (1925), directed by Buster Keaton – This opens really cleverly. Passing of the seasons and a growing dog used to show how Keaton cannot share his emotions. Not exactly straight into the slapstick. But it doesn’t take long and there’s plenty of it – no one in cinema history has been able to walk into the wrong location quite like him. Keaton has always been about more than just slapstick and this film shows that very well. He does wry very well and he shows a fair bit of acting range here. There’s a couple of rightly iconic sequences, as Buster is chased through the streets. The action is big and beautifully shot, showcasing the athleticism of the lead. Quirky in jokes – repetition of the number 7 and funny consideration of time. It’s a wonderful ride, even if the end result is perhaps really charming rather than all-time classic. Verdict: Pint of Kilkenny

If you’d like to see more regular writing from me, I’d love for you to head here and subscribe to my Five Rad Films newsletter. It’s an occasional (every 3-4 weeks) look at the last five films I’ve seen I rated 4 stars or above.