Trailer for your Weekend: Tammy

If you’re going to use the phenomenal “Gangster’s Paradise” by Coolio in a trailer, you have to respect that track with some cool material. I have to say, I kind of like how it is used in this teaser for the upcoming Melissa McCarthy vehicle Tammy (2014). I am a massive fan of McCarthy’s, she is one of the top few film comedians working these days. Hopefully the film does not entirely consist of jokes about her size, of which there are a couple in the trailer, but anything that has her in a major role I will be sure to check out. I like the vibe of the trailer and think the matching of the classic hip hop track with the bungling robbery attempt is pretty hilarious. Let me know what you think of this one.

Troops, don’t forget to vote in this all important poll here, and check out the episode of the Forgotten Filmcast I appeared on last week.

As you can see, July turned into a pretty hectic watching month for me. An absolute Weeds marathon with my partner as well as a bunch of new releases left me with a whole bunch to write about here. Share your thoughts on these in the comments section below. 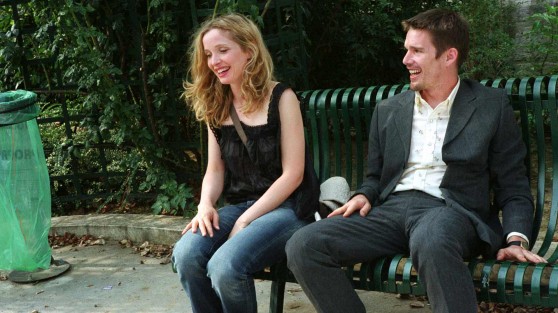 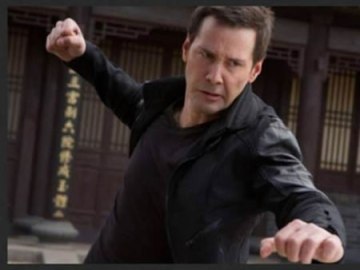 Keanu trying and failing miserable to do martial arts on screen

If you only have time to watch one Before Sunset

Avoid at all costs Man of Tai Chi

Trailer for your Weekend: Identity Thief

Even though I thought 2012 was a relatively good year for comedy, my default reaction to a new mainstream entry into the genre is skepticism.

So I am naturally skeptical about Identity Thief. I think it has some things going for it. I was a fan of Horrible Bosses and a few of the same people seem to be involved in this. And despite being one of the few people who hated Bridesmaids, I thought Melissa McCarthy was by far and away the best thing about the film. I think the cast is pretty interesting actually, I’m a big fan of Amanda Peet and she has not been in much lately. There is nothing in this trailer which convinces me this is going to be impressive, but I will be certainly checking it out when it is released to see the result.