So there’s been a decent gap in these. This one was because I was sure that I had written the complete July wrap-up in the past, but I’ve managed to lose it. So I eventually relented and rewrote it all. The hyperlinked titles are the films that I recorded podcasts on. So click through for a full, though only 10-15 minute long, review. Enjoy! 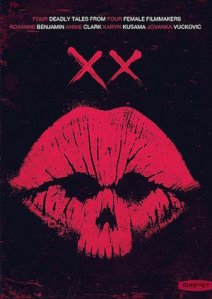 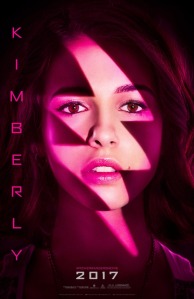 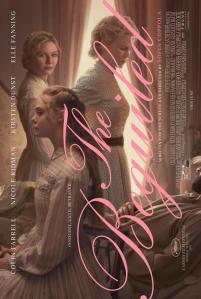 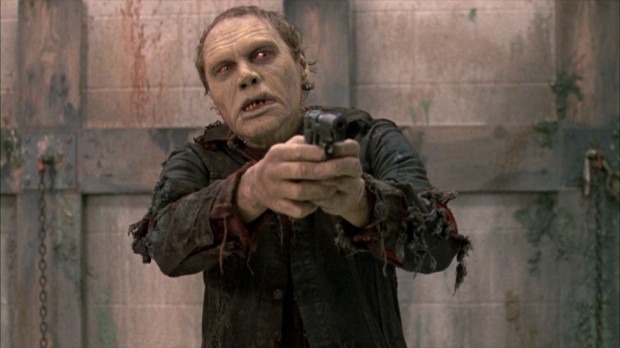 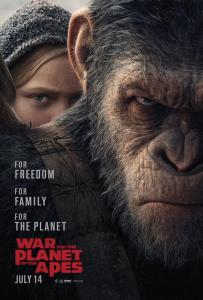 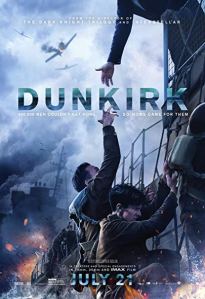 Avoid at all costs War of the Worlds