July was a mixed month. There were a couple of recent hyped genre releases that I was really excited for which underwhelmed. But on the positive side of things, there was a really good variety of stuff worth my time including recent big releases, docos and a few of my favourite 2016 releases so far. 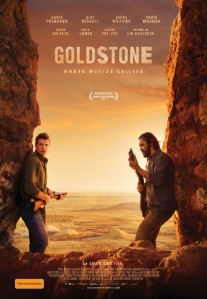 YAKUZA APOCALYPSE: a dude in a giant frog costume kicks the fuckin shit outta some fools. Some other stuff happens. pic.twitter.com/mcxoV2yhl7 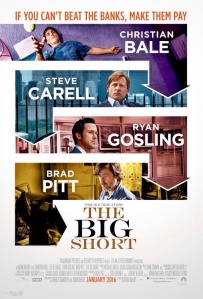 If you only have time to watch one Goldstone

Avoid at all costs The Big Short