Here’s more worth watching from last year. Some solid new releases from last year and a whole bunch of really arty stuff as well. As always hyperlinked titles go through to full (though short) podcast reviews. 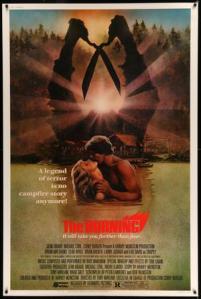 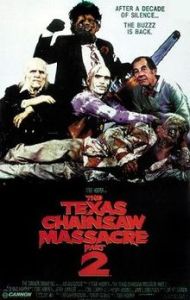 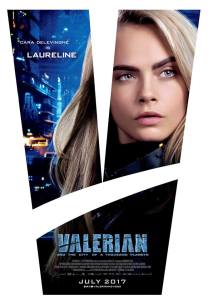