August turned out to be an overwhelmingly positive month, with only one dud among the whole lot. In fact there are a few of my absolute favourites of the year in here, probably all of them from quite unlikely sources. 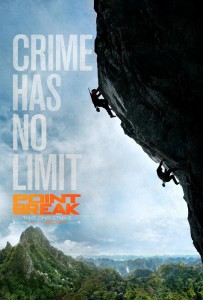 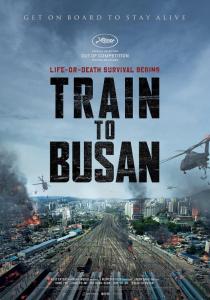 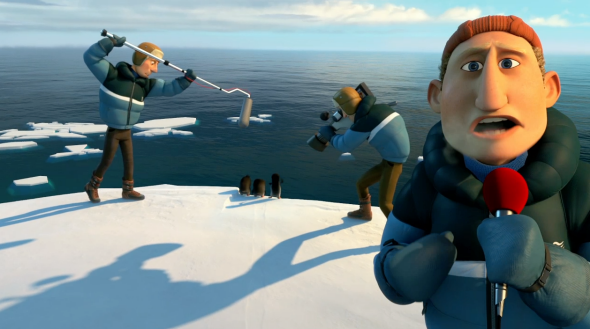 Werner Herzog as he appears in the film 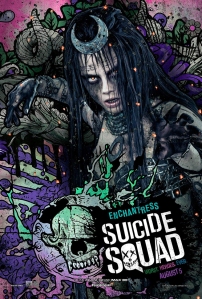 If you only have time to watch one Train to Busan

Avoid at all costs Eddie the Eagle