Here we go with Worth Watching for May, a month that saw another pretty heavy focus on docos, though I mixed in a little body building to go with the political ones. Aside from that there were new release blockbusters ranging from the flawed yet ace to the utterly abysmal, plus a dash of European blandness. As always, share your thoughts with me in the comments section below on these ones. 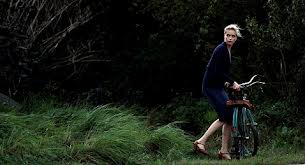 If you only have time to watch one The Corporation

Avoid at all costs Transcendence

Related beermovie.net articles for you to check out: The House I Live In and Trailer for your Weekend: Generation Iron.