More catchup from last year here friends. This was a pretty big and mixed range of stuff. But there’s a nice range of films I dug. As always, hyperlinked titles will go through to my podcast reviews. 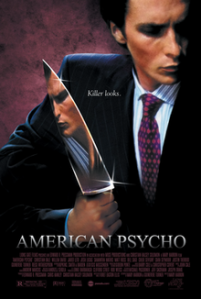 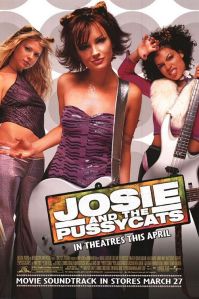 Avoid at all costs The Bye Bye Man