For a range of reasons, I’m about a year behind on these worth watching posts. But over that entire time I have taken notes on every film I watched. I thought it was about time to write them all up and start churning these out. It will take me a little while, but you have about 200 or so reviews coming your way. 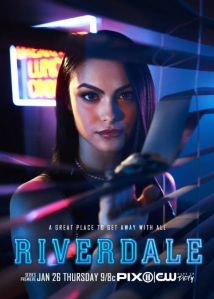 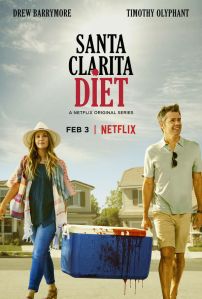 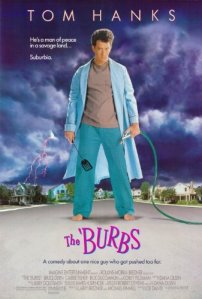 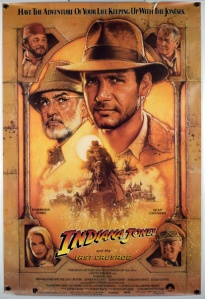 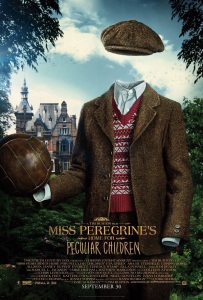 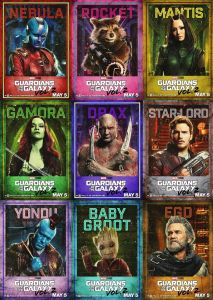 Avoid at all costs The Girl on the Train