This started out as a pretty slow month watching wise. But a bout of sickness and getting Netflix toward the end of the month boosted my numbers. Even thought the quality looks relatively even on paper, I have to say overall it was a poor month. There is nothing here I downright loved, whilst quite a number of the ‘Not Worth Watching’ selections I utterly hated. Read on and share your thoughts in the comments below. 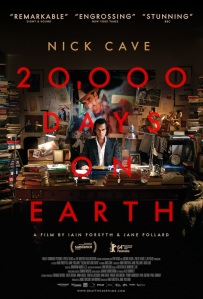 If you only have time to watch one Unbreakable Kimmy Schmidt

Avoid at all costs  Frozen