Film marketing cops a lot of flack. And for good reason, so much of it is utter garbage. I was as excited as anyone for Anchorman 2 (2013), but that excitement was tempered by the marketing for the film. For starters it was uninspired, but more than that it was just absolutely everywhere. You could not turn anywhere without seeing the lame attempts from the Anchorman crew at something they were desperately hoping would go ‘viral’ and all manner of other buzzwords. Unfortunately most film marketing falls into this basket. There is very little original and engaging. Most film marketing seems obsessed with getting traction and clicks online rather than doing something original and exciting us filmgoers.

Every so often though, a film really nails the marketing mix. More than any other of recent memory, The Lego Movie (2014) has achieved this. I have already spoken about the batch of character posters and trailer. Both of these were really fun and conveyed the glee that I think we were meant to feel in anticipating the film. In addition to those, there were also a smaller batch of character posters released which I think tapped into some of the unique humour that the film is aiming to bring to life. Check out a couple of these below. 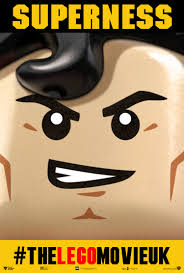 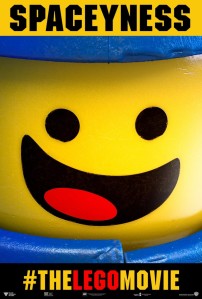 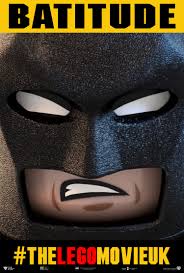 Something even cooler than all these posters was brought ot my attention by Ruth over at Flixchatter. This ‘Behind the Bricks’ featurette is a really inspired DVD extra style video. Check it out below if you haven’t seen it. Once again is that overwhelming sense of fun that all the marketing is giving off as well as a well pulled off bit of meta, self-reflexive humour which is pretty hard to do without coming off as pretentious. I really love this little video.

Are you guys a fan of the approach that The Lego Movie has taken in its marketing? Also, what are some of your other favourite film marketing exercises? Hit me with some thoughts in the comments and feel free to link to your favourite posters, trailers and videos.

Troops, don’t forget to vote in this all important poll here, and check out the episode of the Forgotten Filmcast I appeared on last week.