I watched some awesome things in October, outside of my work for A Fortnight of Terror. The month included two of my absolute favourite releases for the year so far. One everyone has been raving about and one barely anyone will have seen. Only one not worth watching this month but it is all kinds of not worth watching. Urgh. Be sure to share your thoughts on all of these in the comments section below. 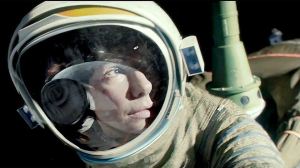 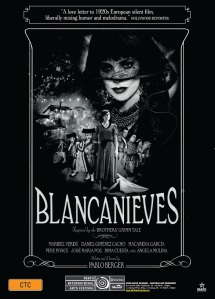 If you only have time to watch one Mystery Road

Avoid at all costs The Host