A somewhat quieter month for this feature as holidays and a focus on Bondfest minimised my time for other films. That said, there are  some cracking flicks to check out this month. 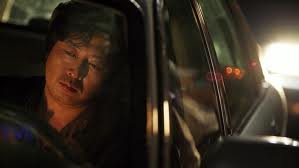 The fine Kim Yoon-seok at work on the film. 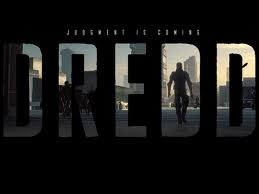 Avoid at all costs Dredd