A huge month as Januarys basically always are. A pretty positive one though. Plenty of catching up on 2016 releases as well as getting a really good start on this year’s #52filmsbywomen. This update is rather epic, rather late and filled with mainly rather good flicks. 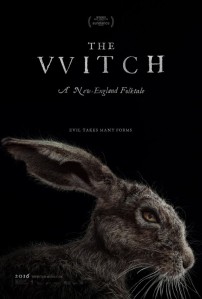 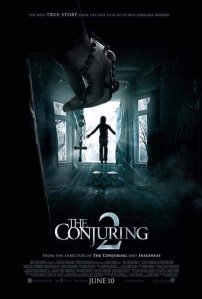 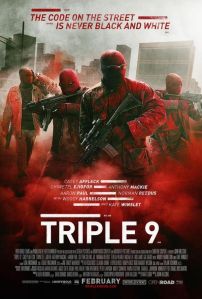 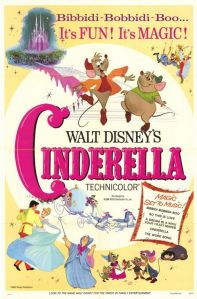 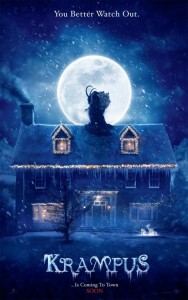 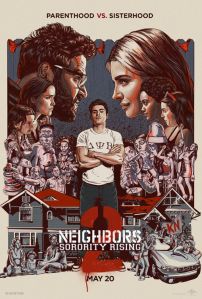 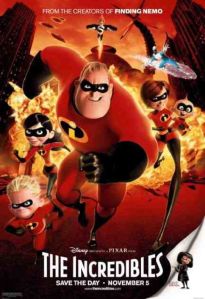 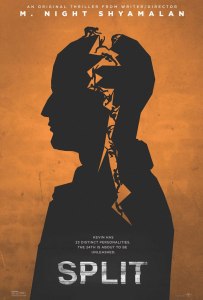 If you only have time to watch one 13th

Avoid at all costs Down Under