Viewing (and writing) for June was dominated by the weekend dash to the Sydney Film Festival. Despite that, and a busy day job/personal schedule (hence this being so late into July), I still managed to cram a reasonable amount into the month, especially on the TV front. It was a pretty good one quality-wise too, with only a couple of minor duds. Share your thoughts below on these ones. 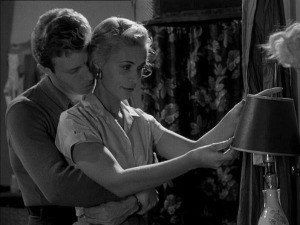 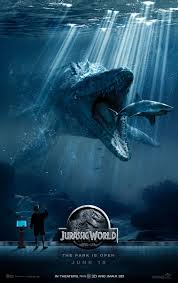