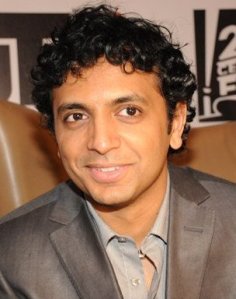 The career of M. Night Shyamalan can be easily divided into two parts, with perhaps a little grey area in between. First is his golden, early career that famously led to him being labelled the ‘next Spielberg’. This period runs up to at least Unbreakable (2000) and includes the almost universally acclaimed The Sixth Sense (1999) that was probably the critical and commercial highpoint of Shyamalan’s output. Just as stark is the period of rubbish Shyamalan, which runs from Lady in the Water (2006) to his most recent abysmal effort After Earth (2013). This period has seen Shyamalan release some of the most maligned flicks of the last decade, attracting the kind of vitriol generally reserved for the likes of Uwe Boll and Michael Bay. Signs (2002) and The Village (2004) occupy a little bit of  a grey area in between the two periods with mixed opinions. What do you guys think of those two?

In any case, I have actually seen very little of Shyamalan’s work hence this little live tweet poll. This Saturday night coming around 9:30 ot 10 my time, I will be live-tweeting one of M. Night’s rather crappier efforts. Let me know in the comments below which of these three films you would like me to unleash my live-tweet on. 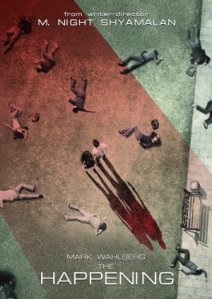