Here is the round up of all the films that I did not feature in depth elsewhere on the site for the month of February. Cracking month actually, including a couple of really fun short films that are included. Be sure to share your thoughts in the comments section below. 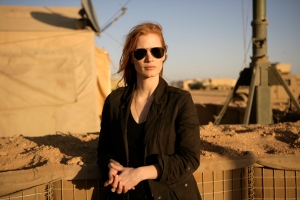 If you only have time to watch one Flight

Avoid at all costs Lincoln