Alright, before I can into this post proper, I have to admit that I am shamelessly stealing this idea from a blog I read a week or two ago. My intention was to give that person a big plug and shout out. But now, for the life of me, I can’t remember who’s blog it was I read the list on. So I’m really sorry whosoever idea I have stolen. Feel free to abuse me.

I thought that given Boxing Day is probably the biggest film release day of the year, it would be a good time to peer into the future at what the next 12 months will hold for cinemagoers. These are the 10 films that I am most looking forward to most next year (that have an Australian release date and a trailer I could find) in no particular order. This list will be different to most you see, because Australian release dates seem to be getting worse and worse. So whilst some of these films have been out for months elsewhere, I’m still really hanging out for them. Share your thoughts on your most anticipated films in the comments below. 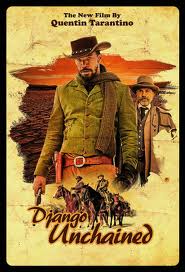 Sorta like a new Malick film, a new Tarantino film is something to be cherished. After conquering the war genre with his last effort Inglorious Basterds, cinema’s alpha nerd turns his attention to the movie world’s most iconic genre, that of the Western. This will no doubt be controversially violent and more than likely pretty awesome.

This film was not really on my radar until I saw the trailer at the cinema. Now it is all up in my radar’s face. It looks a little sentimental, but more importantly it looks  truly mind-blowing visually. It may have substance, but I want to see this and have my mind blown by style.

I almost disqualified this film on the basis of its utterly shit title. Disgraceful. But have you seen that cast? I love a good gangster flick and unfortunately they are relatively rare these days. But hopefully this can deliver on its (delayed) promise.

I’ve heard mixed things about this film. But I am a big Denzel and an even bigger Zemeckis fan (I think he is one of the more underrated directors still working). This makes the list simply because of those two members of the  personnel behind it.

Much like Life of Pi, I was not really tracking this film until the trailer blew my mind in cinemas a couple months ago. Another that many of you lucky jerks have already seen, I am keen to see how this one goes down. Especially keen to see how Kick Ass himself does in a serious role.

Oz the Great and Powerful 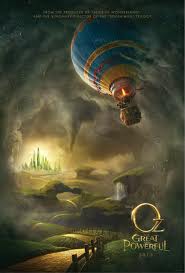 Blah, blah, blah, not on my radar, blah, til I saw the trailer, blah. Actually this pretty much mirrors my reasons for The LIfe of Pi. Looks like it has the potential to be visually stunning and am intrigued to see Mr Raimi’s take on this universe. James Franco is one of the couple of most interesting actors in the world too, so will be great to see what drew him to this. 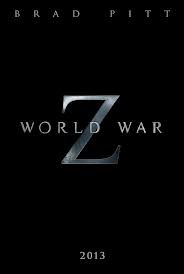 Brad Pitt taking on the zombie hordes. I have not really gotten into this whole zombie renaissance that we have going on. But i have heard so many interesting things about the book from a huge variety of people that I am keen to see what the fuss is about. 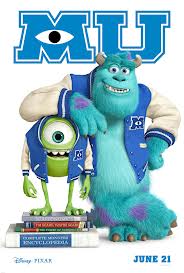 Wall-E is the best film Pixar have ever made. But Monsters Inc is my absolute favourite. I watch it at least once a year. And I know many are complaining about Pixar’s recent move to sequel territory. Usually I would be somewhat with you, but not in this case. I want to be drawn back into this world. 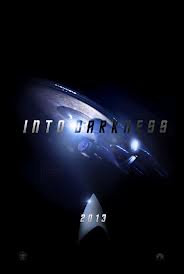 I’m no Trekkie, but I quite liked the preceding film. And I adore Benedict Cumberbatch, I think he is so brilliant in Sherlock, so definitely keen to see him have a crack at a Trek villain. 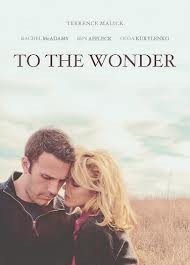 It’s Terrence Malick, he’s all of a sudden sorta prolific. In my eyes he is close to the greatest artistic film director in history and I rush out and see every film he releases.