I really enjoyed the first live tweet film review I did of The Creature from the Black Lagoon (you can check out the result here). It also has the added benefit of saving a little time, because you are able to watch and review the film at the same time.

The idea behind live tweeting, in my mind at least, lends itself to B movies and films that you can take a more lighthearted approach to. This time however, I thought I would take a shot at a more critically acclaimed film, from the 1001, to see how that turned out.  I will be live tweeting the film next Sunday the 23rd at 2:00pm. Be sure to follow me on twitter to be involved.

I think it’s more fun for you guys to choose though, so which of these 5 acclaimed films should I live tweet? Be sure to leave a comment with your choice.

The Wrestler (2008) dir by Darren Aronofsky 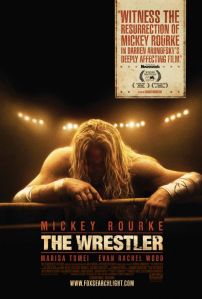 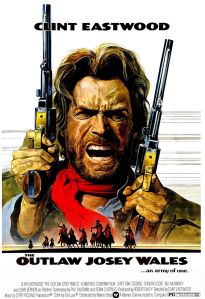 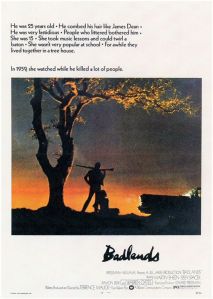 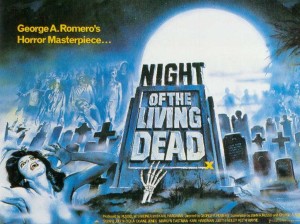