The Film Brief Podcast: 2012 in Review

You may or may not know that I co-host The Film Brief podcast, which is Jon from The Film Brief’s baby. After a hiatus while Jon moved towns and got himself settled, the pod is having a bit of a relaunch. So I thought I would start plugging the shows on this site, just to keep the podcast in your minds and hopefully get some more folk listening.

We kicked off this new chapter with two podcasts celebrating the year 2012 in film. First off we did a bottom 5 of the year which should be  alraedy up on iTunes. And then we took it up a notch with our top 10 of the year, which should be up by the time you read this. There was plenty of agreement, and a fair bit of good natured but passionate disagreement too. Head over to iTunes, where you can subscribe to the podcast here. 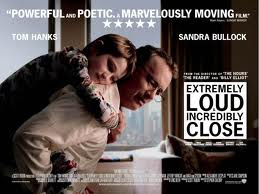 One of the films that Jon and I disagreed on.

Let us know your thoughts on the show in the comments section because we would love to hear absolutely any feedback you have. The new format will be a fortnightly pod featuring one new release and one classic, so feel free to suggest some titles. 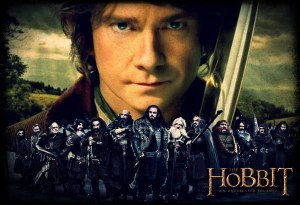 We also disagreed on this film. I think you know where I stand on it.